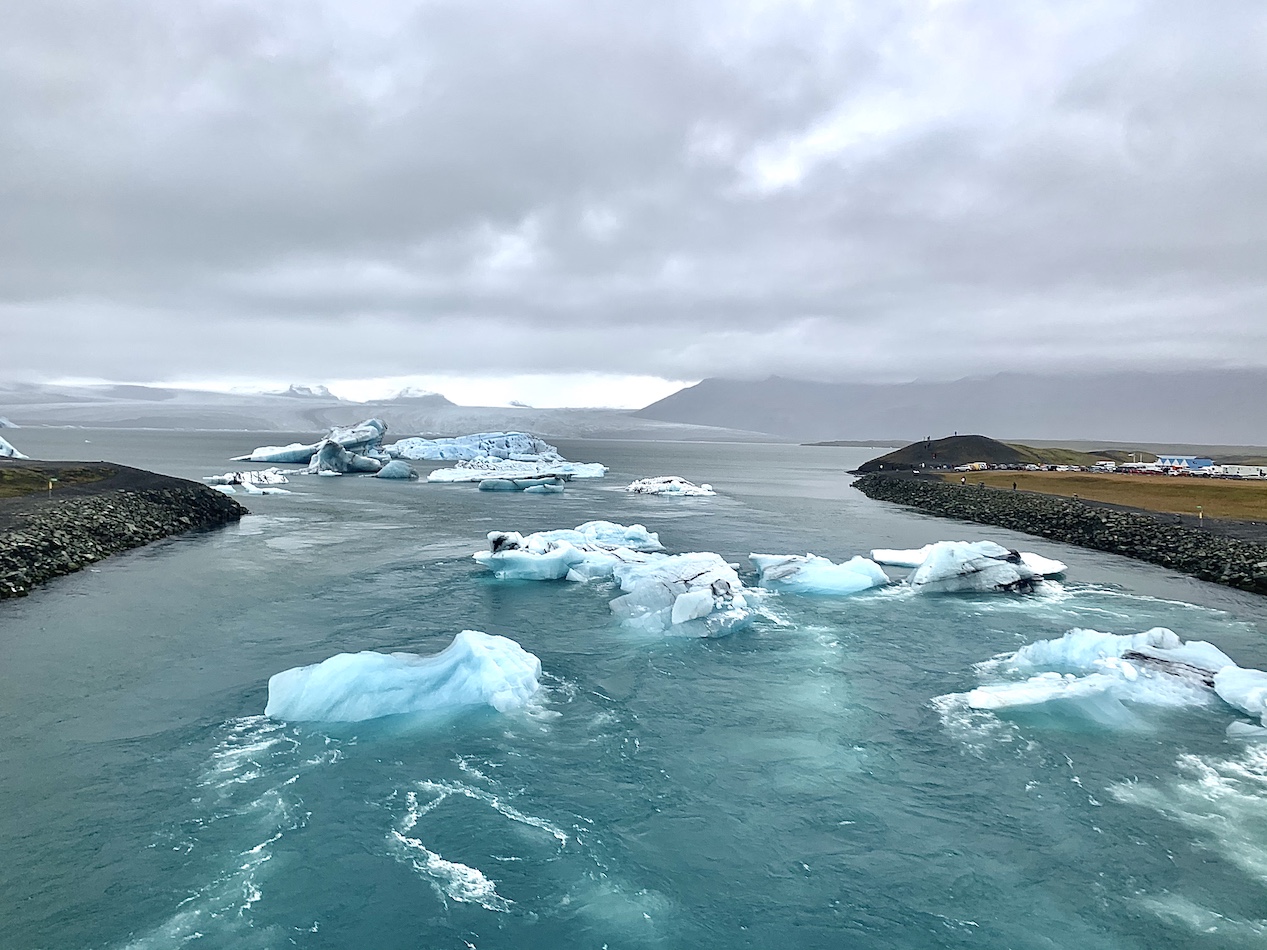 I have always wanted to visit Iceland. For over a decade, I looked at photos, watched videos, read stories about the destination, its volcanic origin and the Vikings’ myths and stories. Well I was finally here, based in Reykjavik for a week, and ready for my first tour – Day Trip to the Glacier Lagoon Jökulsárlón. BTW, have you ever wondered why Iceland and Greenland, are called that way, when it should be totally the opposite ?

Discover the frozen enchantment of Europe’s largest glacier lagoon on a full-day tour of the legendary Glacier Lagoon Jökulsárlón, from Reykjavik. Travel along the scenic south coast and admire views of black sand beaches and dramatic rock formations before arriving at the extraordinary Glacier Lagoon. Marvel at a landscape comprising of crystal clear water and floating icebergs as you explore the area. On the return journey, discover the splendor of Séljalandsdoss Waterfall with its 60m drop, and relax during the journey back to your Reykjavik hotel. The length of this tour is a full day of 14 hours. This experience is available in Private or Regular by comfortable coach. Below is my day exploring the route to Jökulsárlón.

Here below, I am sharing with you my Instagram Photo & Video Album and Instagram Stories, with detailed Tips and Recommendations. I travel the globe, curating the world of luxury travel & lifestyle, by experience, one destination at the time. Enjoy the journey.

To book any of these recommended options below, kindly contact me directly. info@carlosmelia.com or +1 917 754 5515. 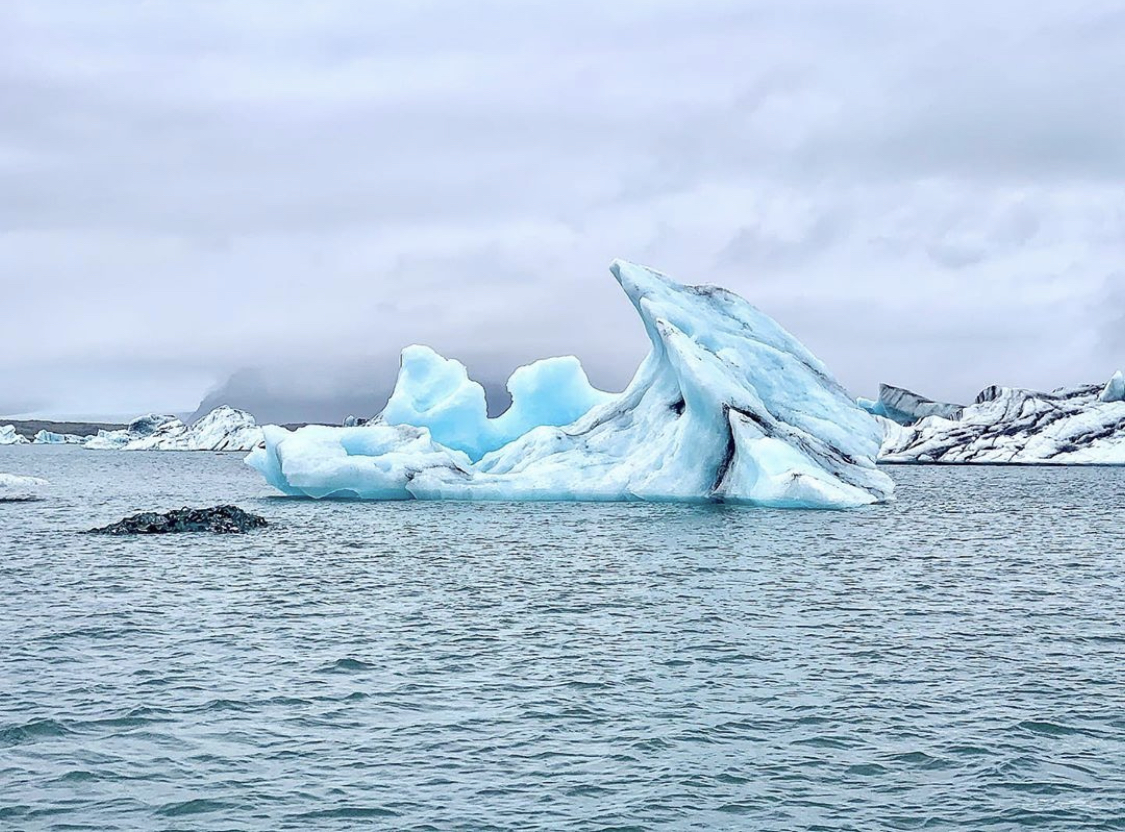 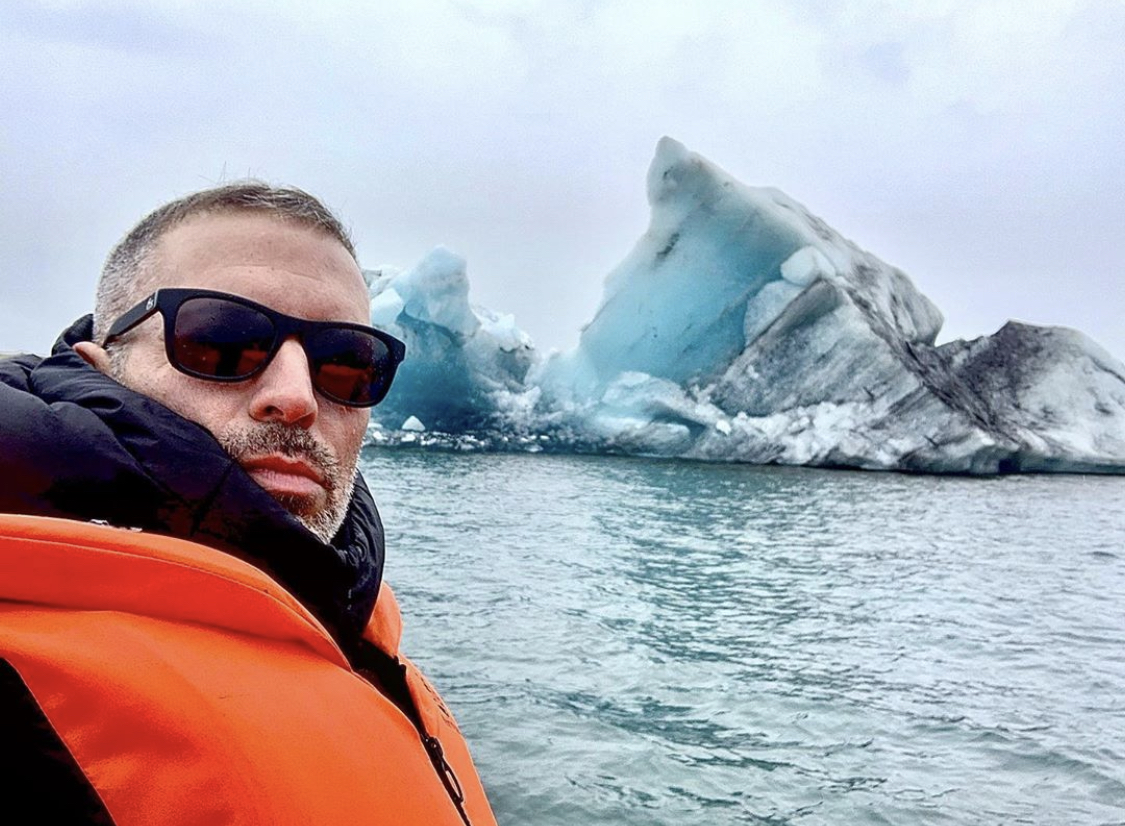 Very early morning in Reykjavik. My full day tour to Glacier Lagoon Jökulsárlón was about to begin. A journey across Iceland’s wilderness, and the spectacular Vatnajökull National Park, to reach glaciers and lagoons including Fjallsárjökull, and Jökulsárlón. The drive is approximately 5 hours, but with stop along the way and lunch at Vik it was a full day event, of approximately 14 hours round trip. 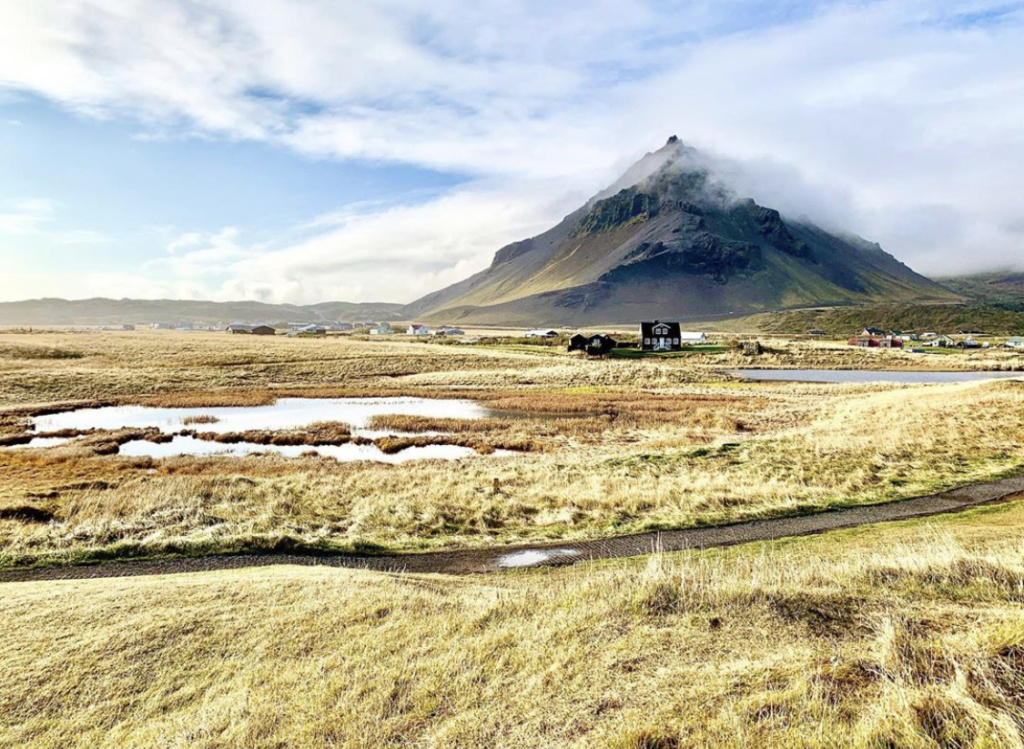 The scenery as we drove away from Reykjavik and into the wilderness of Vatnajökull National Park, is just breathtaking. Volcanic formations, highlands and lowlands, waterfalls, small fishing villages and Glaciers everywhere… Did you know that Iceland has over 500 active volcanos, and it is known to have over 70 earthquakes a day ?

Inscribed as a World Heritage Site, Vatnajökull National Park, is one of three national parks in Iceland. It encompasses all of Vatnajökull glacier and extensive surrounding areas. These include the national parks previously existing at Skaftafell in the southwest and Jökulsárgljúfur in the north. The unique qualities of Vatnajökull National Park are primarily its great variety of landscape features, created by the combined forces of rivers, glacial ice, and volcanic and geothermal activity