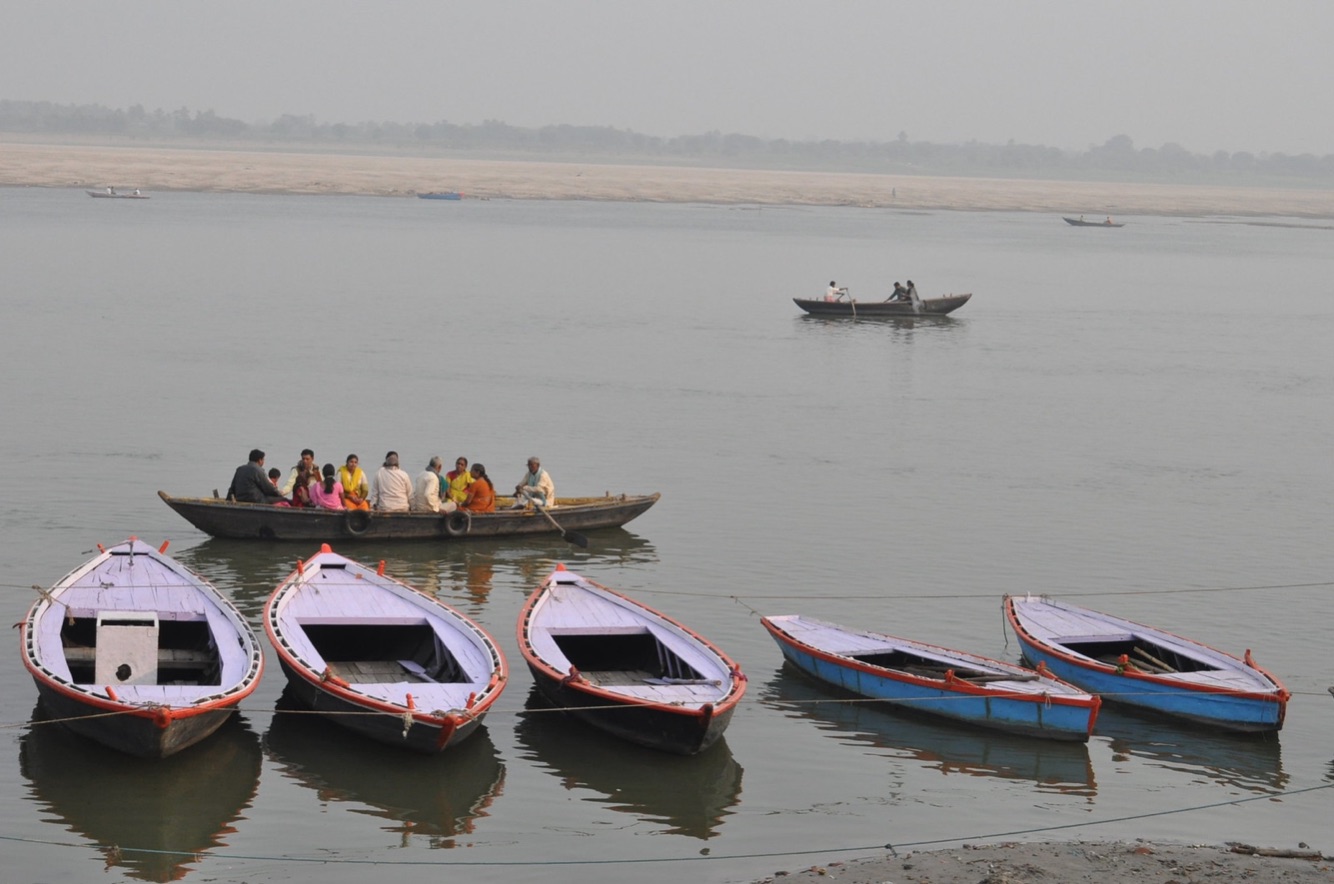 Ganga Arti along the Ganges River in Varanasi, India, has been one of the most amazing, raw and real experiences I have witnessed along my years of globetrotting the world…

India always has that way to challenge, move and shock you with its harsh reality, spirituality and traditions. During my visit to Varanasi, I was lucky enough to experience a true Aarti ceremony, a Hindu religious ritual of worship, which took place over the stream of the holly river Ganges thus Ganga Aarti.

The Ganga Aarti is a powerful spiritual ritual that’s performed at dusk in three of India’s holiest cities. Mine took place in Varanasi.

An aarti is a devotional ritual that uses fire as an offering. It’s usually made in the form of a lit lamp, and in the case of the Ganges River, a small diya with a candle and flowers that’s floated down the river. The Varanasi Ganga Aarti takes place every sunset at holy Dasaswamedh Ghat, near Kashi Vishwanath Temple. The aarti is performed on a stage by a group of young pandits, all draped in saffron-colored robes with their puja plates spread out before them.

Varanasi is a very special, spiritual destination. I have never felt so much peace, mysticism in one place, but at the same time I connected with a very dark and evil side of the Hinduism believes which far from scaring me, created a very particular bond with their believes. 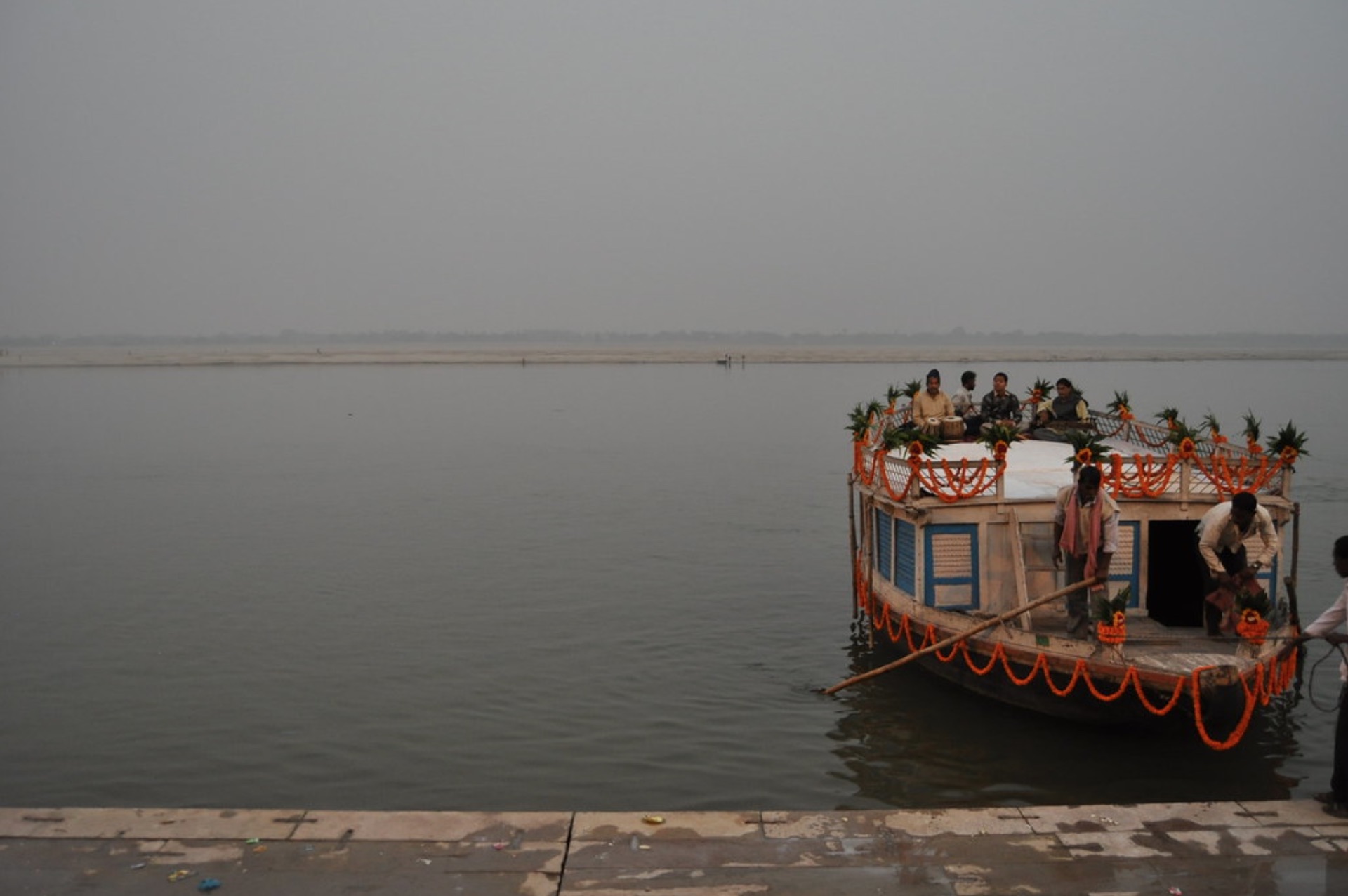 BOAT ALONG GANGES This was our boat for the evening, along the Ganges River to Ganga Aarti.

Here below, I am sharing with you my Photo & Video Album, as I travel the globe, curating the world of luxury travel & lifestyle, by experience, one destination at the time. Enjoy the journey.

To book any of these recommended options below, kindly contact me directly. info@carlosmelia.com or +1 917 754 5515. 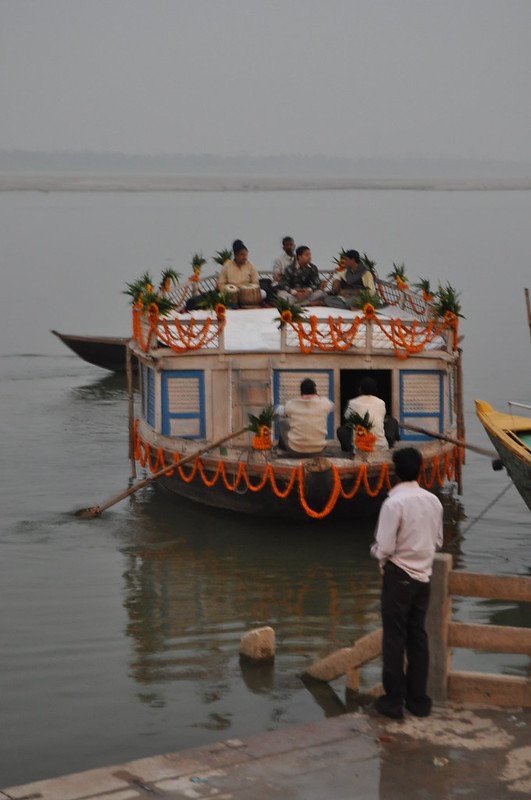 People start arriving very early (as early as 5 p.m.) in order to get a good position for viewing the aarti. We took a boat from the river. Alternatively, many shops in the vicinity hire their balconies out to tourists. During my boat ride, we had this group of local musicians, playing Indian Rhythms for us, which made the whole journey along the Ganges River, truly magical. 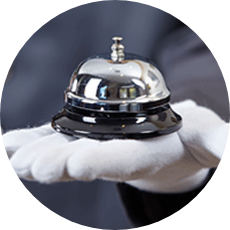 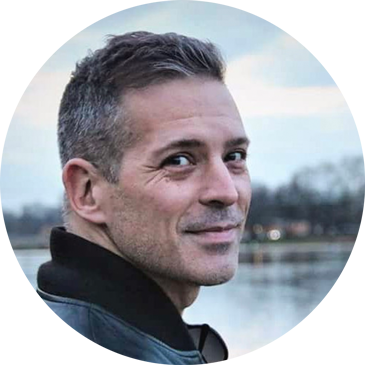 Read more about me and my projects around the world. Luxury Travel Curator, Concierge, Blogger and Lifestyle Consultant.

Read more about me and my projects around the world. Travel Curator & Concierge, Blogger and Lifestyle Consultant.

Beyond its beaches, explore a thrilling, underrated destination where distinct cultures and incredible extremes of landscape, forested coastlines, and the Saharan sand seas, can be explored in just a few days.